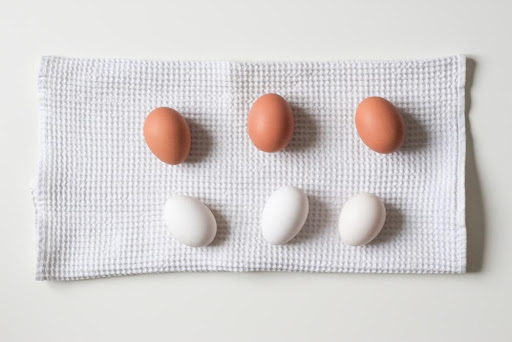 What is A/B Testing and How It Works

Home > Blog > What is A/B Testing and How It Works

A/B testing is a randomized experimentation process in which two or more versions of the same ad are compared to pick the better-performing one. In this process, different combinations of ad headlines, body copies, images, and Call to Action (CTAs) are shown to customer groups to find out which one has a higher conversion rate. This, in turn, helps to find out which version works best for your target audience. Generally, the entire testing process takes a few days and in the last step, the performance statistics of A/B testing are compared to figure out which version of the ad outperformed the other one.

What is A/B Testing?

In A/B testing, A refers to ‘control’ or the original testing version of an ad whereas B refers to ‘variation’ or the new version of the original ad. This testing eliminates all the guesswork and enables you to make well-informed and data-backed decisions.

Why is A/B Testing Important?

Continuous testing helps you to improve your overall marketing message and with the help of A/B testing, you will be able to determine which one of the multiple images or ad copies was able to engage the target audience better. These insights help in making data-driven decisions for an improved ROI.

Other benefits of A/B testing include: -

The elements of an ad that can be tested using this method include the headline or ad copy, imagery, call-to-action (CTA) forms and language, layout, fonts, colors, etc. When you test one change at a time, it helps to determine which one affected the users’ behavior and which one did not. And, by implementing the better-performing one, it gets easier to improve the overall user experience.

With the help of A/B testing, you can find out a combination of elements that help to keep visitors on the app or site for a longer period, once they land there after clicking an ad. It eventually results in a much lower bounce rate. The more time a user spends on the website or app, the better your message will be conveyed, leading to a conversion.

When it comes to lead generation through landing pages, A/B testing or split testing is the easiest way to determine what type of content can help in conversion. When you test two or more versions, you get a clear idea of what works best for your target audience. And by displaying the better-performing ad, you can see a significant increase in conversion rates.

Unlike other testing methods, the process of determining the winning version of an ad is much more straightforward in A/B testing. All you have to do is, analyze the metrics and interpret the numbers, and you will be able to figure out which version performed the best.

How does A/B testing work?

Although there is an endless list of things to consider while doing A/B testing for your ads, here is a list of all the important aspects: -

The headline and copy are the text elements of an ad. For the headline, you can experiment with the length and tone of voice, and play around with the color, contrast, font size, and the location where you are going to place the ad on the page. On the other hand, the original ad copy that was used can be changed in a way that resonates with your customers. An important thing to remember here is to ensure that all the features and benefits have been conveyed clearly through the ad.

Once you’ve created two (or more) ad versions that are significantly different from each other, you can start showing them to different sets of users. After waiting for a couple of days, you can use automated A/B testing tools to analyze the A/B testing metrics and interpret the results to find out which version performed better.

Pay a lot of attention to the background image of your ad. Is it black/white or has a touch of color? What does it feature: people or products? Does it have one image or multiple images? Based on your product/service and the target audience, the right images can make a significant amount of difference.

This is one of the most integral parts of an ad that makes it actionable. Many examples of A/B testing have shown that you can try out different colors, CTA text, style of the button, etc., or even test if there’s a need for a button at all.

The ultimate goal of creating an ad is to reach out to more and more users while increasing the conversion rate. When you want to figure out the best way to convey your message to the most number of users, A/B testing comes into the picture. Now that you know all about the basics of A/B testing, start creating high-performing ads today!

Our executive will be getting in touch with you shortly! 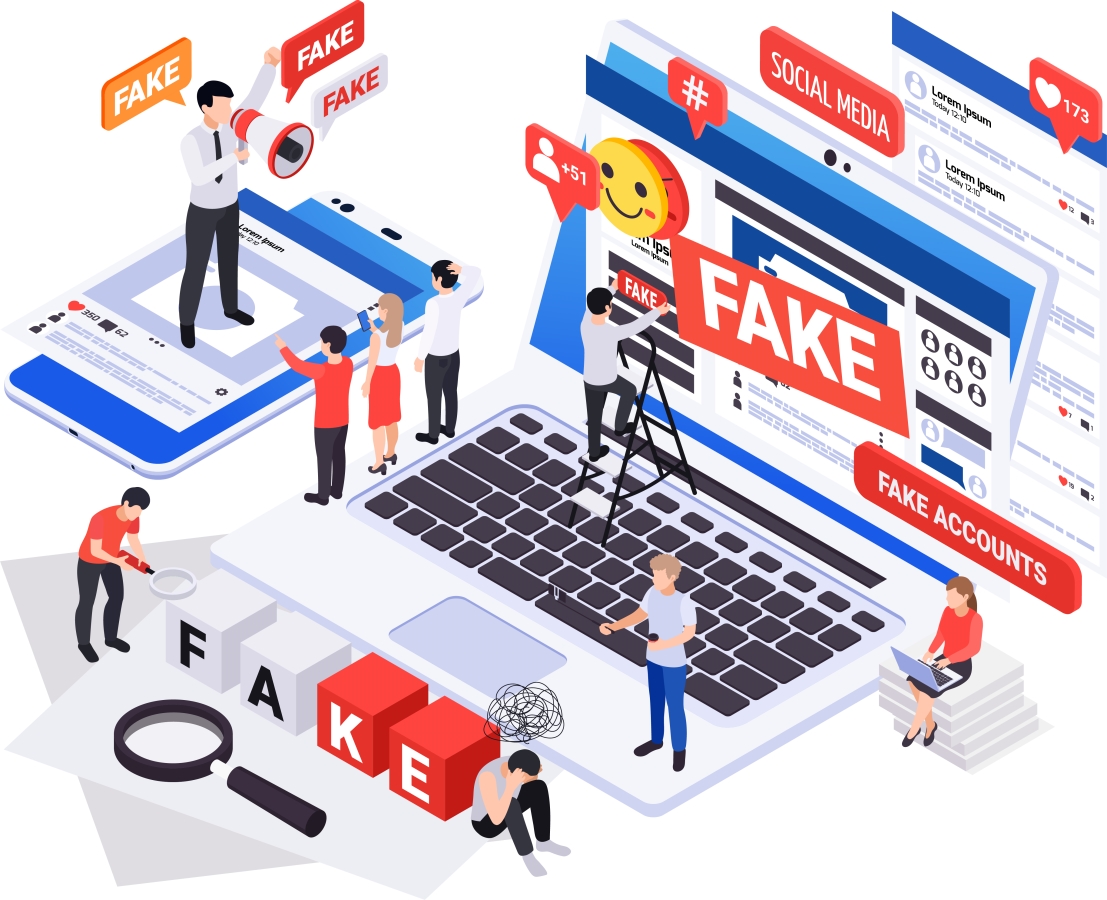 Being aware of the different kinds of ad frauds that are common across the digital landscape is the first step towards ensuring your brand and ad spend are protected.. 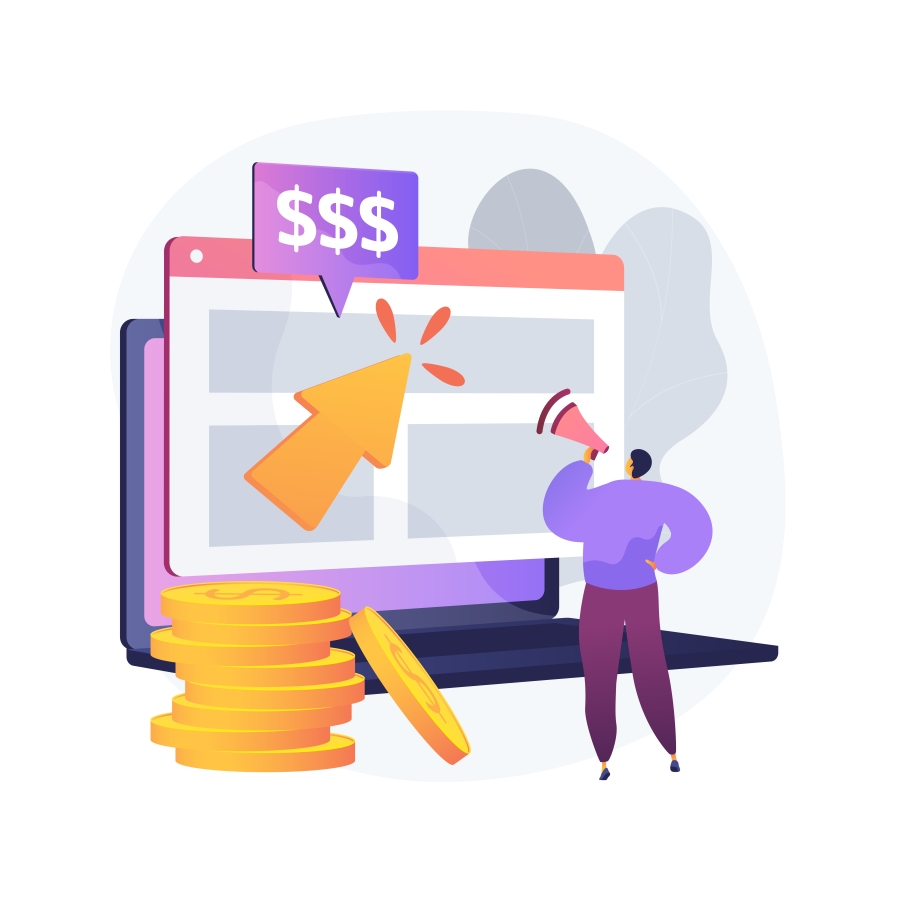 An ad exchange is one of the efficient ways of buying and selling ad inventory, where the platform connects advertisers and publishers on a single platform. It allows advertisers to buy ad spaces available across multiple websites.. 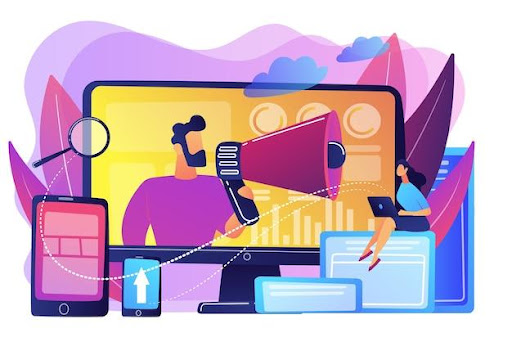 There are several ways in which advertisers can improve their returns on ad spend to ensure the success of their digital marketing campaigns..